On August 11th, visitors will be able to experience the world-renowned natural landmark and other on-site attractions in a different light; Luray Caverns celebrates the 140th anniversary of its discovery with the annual Grand Illumination. 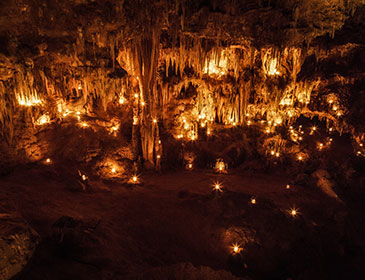 The main attraction throughout Discovery Day will be the Grand Illumination Tours of these wonders of nature. The first Grand Illumination took place in 1878 when The New York Herald reported that a “thousand candles illuminated the antechambers making it nearly as bright as day.” This year, experience the adventurous thrill from this bygone era as guides in period costumes tell of Luray Caverns’ storied past in special candlelit sections throughout the caverns. Luray Caverns will be open to the public starting at 9 a.m. with tours departing frequently through 7 p.m.

After dusk, a dramatic fireworks display will light up the skies accompanied by a recital from the Luray Singing Tower — a 47-bell carillon located on the event’s perimeter. 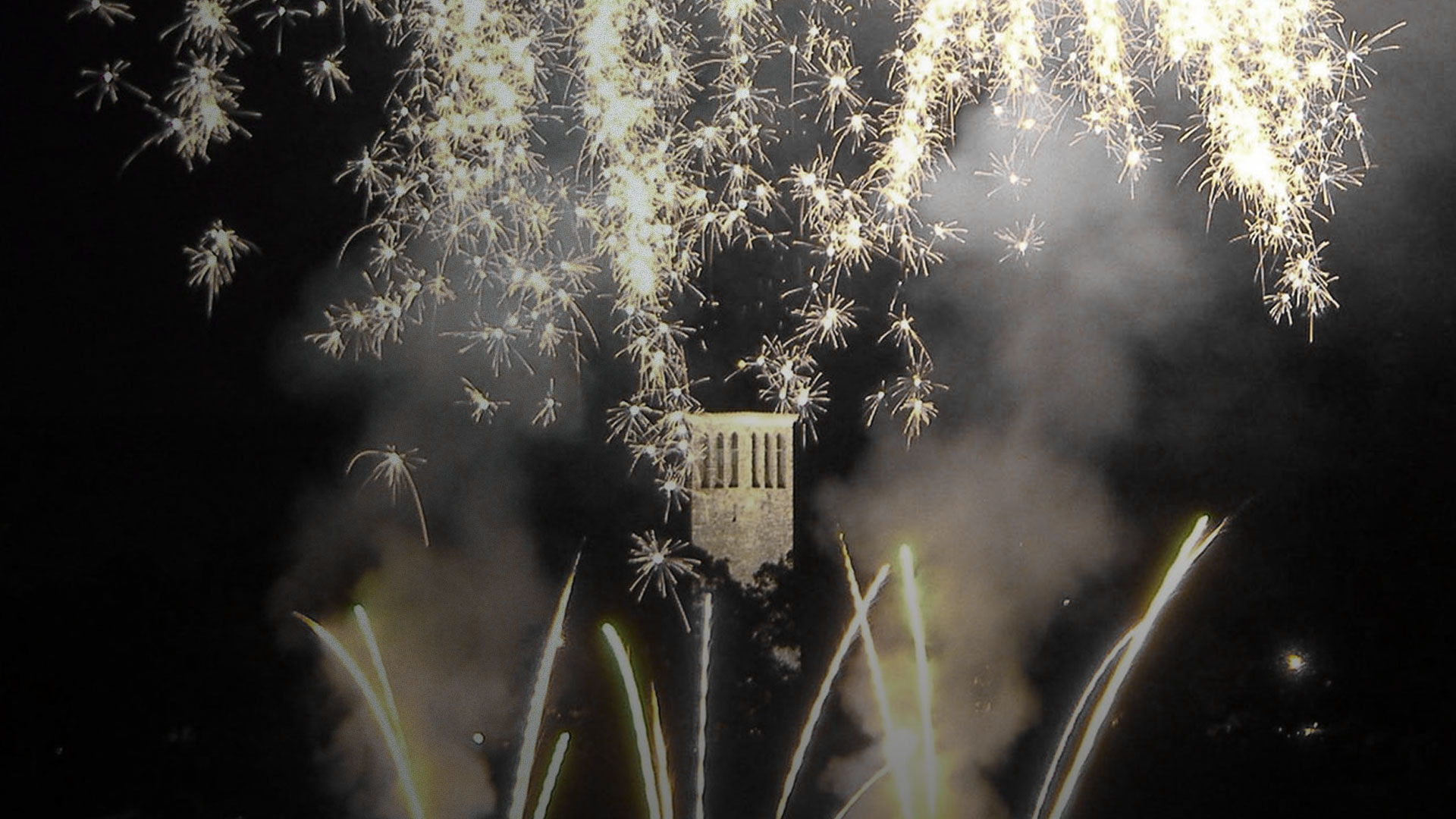 The Luray Caverns general admission also includes: a visit to the Car & Carriage Caravan Museum, an exhibit of American history featuring over 140 items relating to transportation including cars, carriages, coaches and costumes from 1725; and the Shenandoah Heritage Village, a collection of local, restored historic buildings which makes up a small 19th century farming community including a display of Shenandoah Valley artifacts from the 1750’s to the 1920’s.