The world-renowned attraction has achieved a decades long goal of eliminating the remaining steps on the 1 ¼ miles tour route. The steps, which lead tours from the Entrance Lobby into the caverns, have been bypassed by a 164-foot corridor that was excavated into the hillside adjacent to the Entrance Building. A looping covered walkway connects the existing building to the new entrance. The exterior appearance of the historic Entrance Building has not been altered, and the new entrance and walkway maintain the cosmetic elements of the existing structure for a consistent outward appearance.

The 141-year-old attraction began removing steps and improving walkways with brick, concrete and ramps throughout the caverns in 1954 – a process that was completed in 1975. A major component of this undertaking in order to totally finish the effort – the steps into the building – remained elusive due to uncertain methods and cost.

Over the past several years renewed efforts to achieve this monumental goal were undertaken. With new technology in construction and improved environmental safeguards, Racey Engineering of Luray, VA and Lantz Construction of Broadway, VA provided a workable plan in March 2017 and the first tour to use the new entrance was on May 20th, 2019.

Luray Caverns currently is one of the few underground wonders providing tours on all-paved walkways with step free entry making the attraction more accessible to visitors today and into the future. 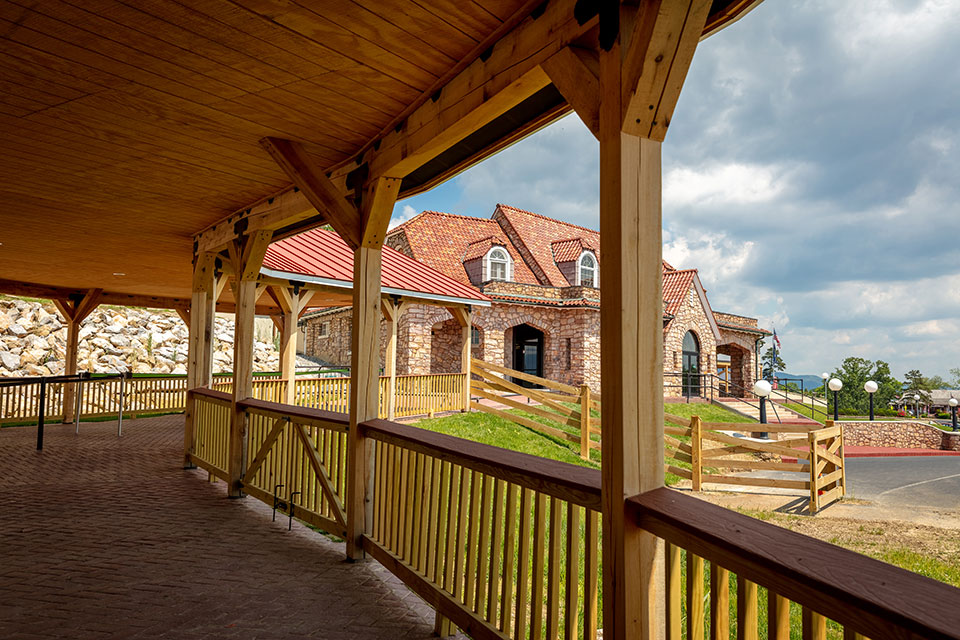 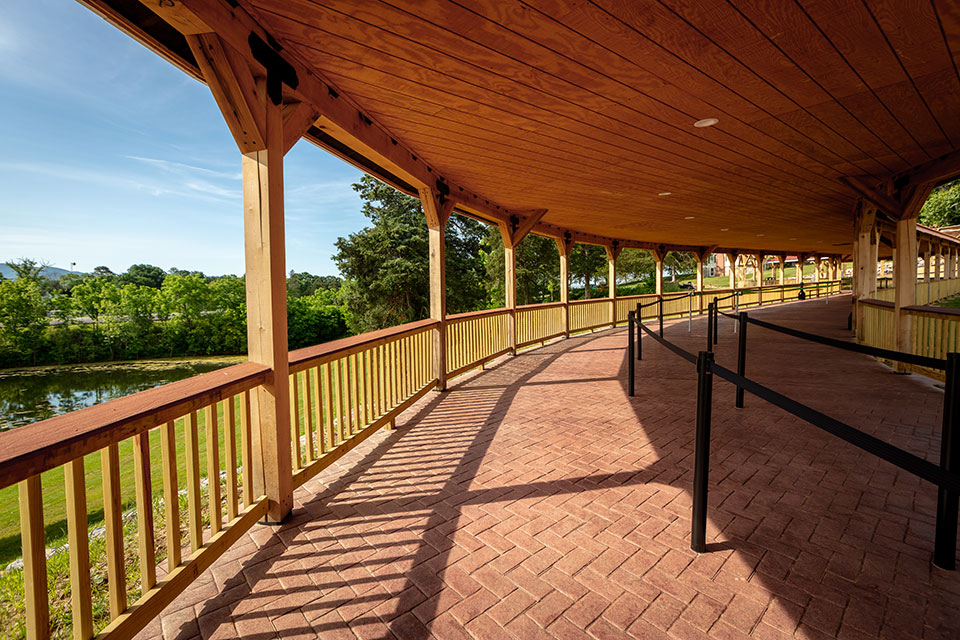 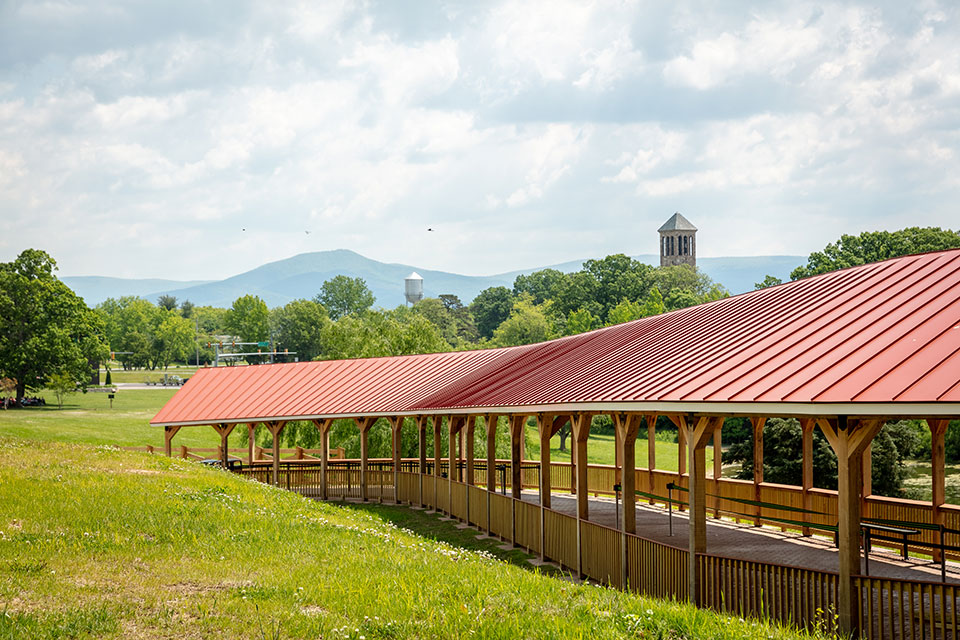 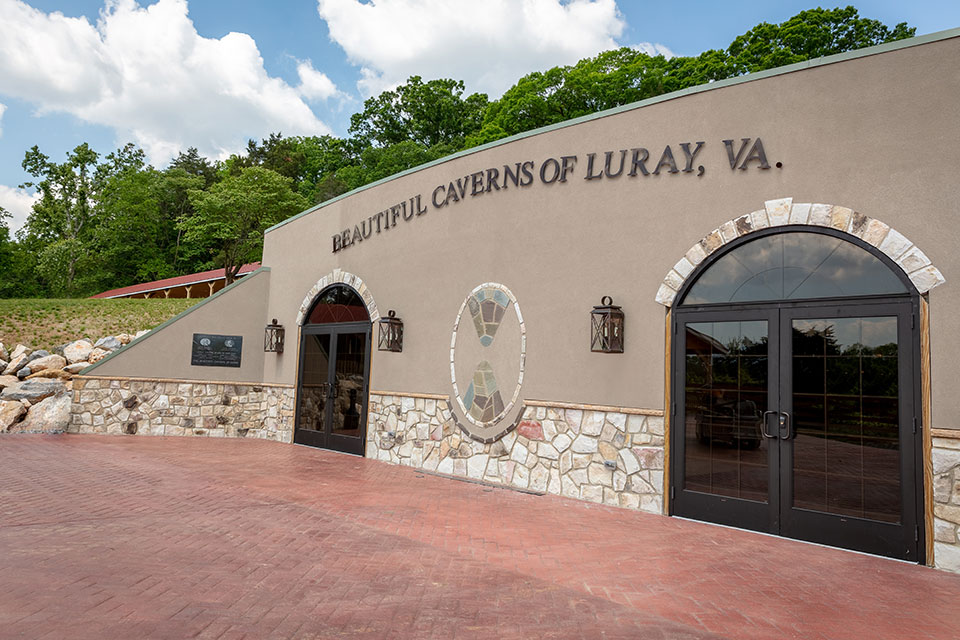 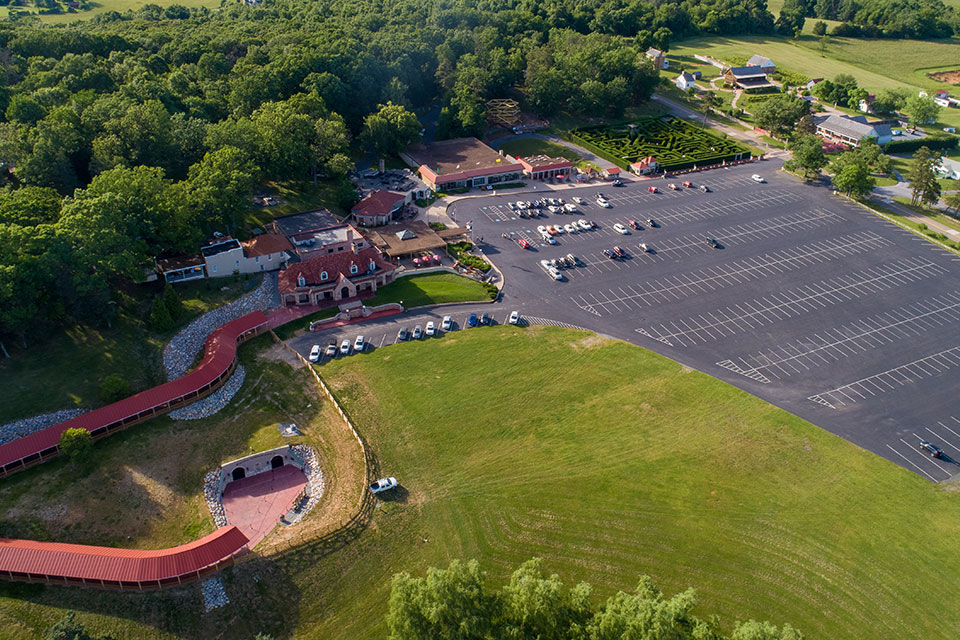 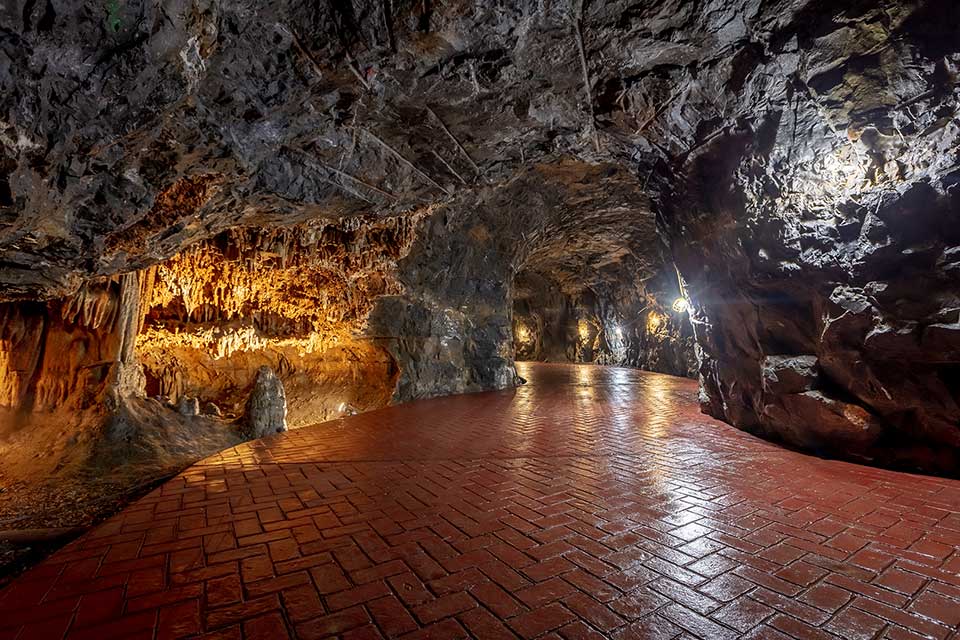